In the first decades the company produces hats and leggings in wool felt, and later dedicated to the production of working clothes. Immediately after the war, with the resumption and development of the sport, he began specializing in sports, with particular attention to the slopes. The brothers Giancarlo and Angelo, the founder's sons, they sense the opportunity for development of this new sector.

Working in close collaboration with the Italian Winter Sports Federation, Colmar buy early reputation as a manufacturer of clothing and highly skilled technicians. In the Olympic Games of 1952, the company has for the first time the task of dressing the Italian ski team and, along with Zeno Colo, made the first aerodynamic windbreaker (called sheath Colo). Over the next four decades Colmar has dressed the national teams of alpine skiing, Nordic skiing and other disciplines such as the bob and luge.

In the seventies, those of blue avalanche, Colmar realizes different seals race that made skiing history and who have worn the Italian champions at the Olympics in Sapporo, Innsbruck and the World Championships in St. Moritz.

Today Colmar has diversified its production and, in addition to clothing technician, also produces fashion items.

In 2009 comes the Colmar Originals line, aimed at a young audience.

Sort by:
Relevance 
Best sellers Relevance Name, A to Z Name, Z to A Price, low to high Price, high to low
Showing 1-6 of 6 item(s) 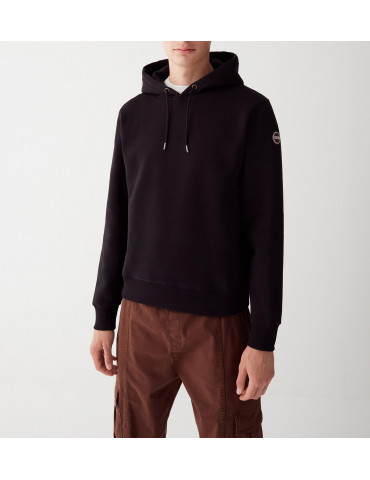 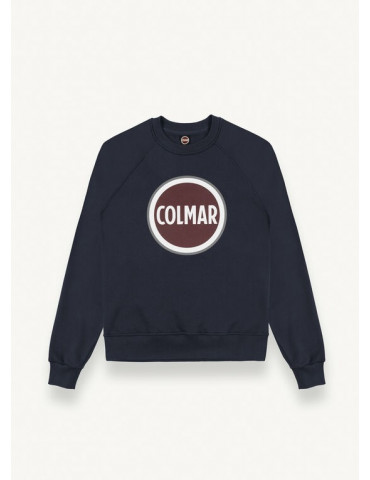 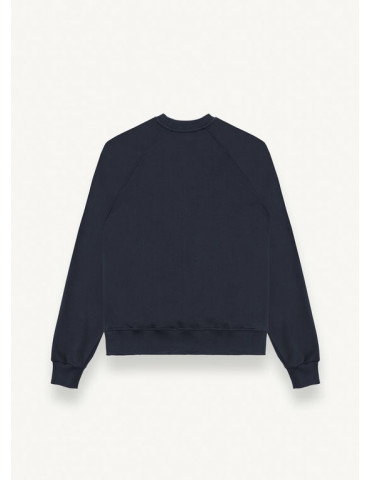 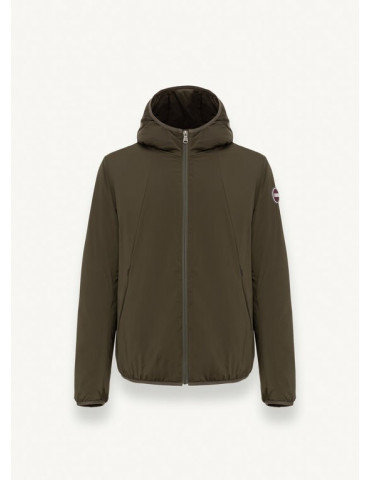 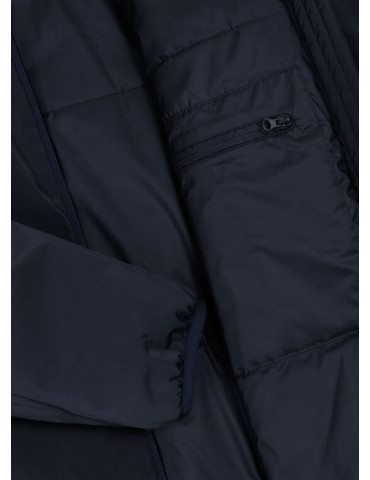 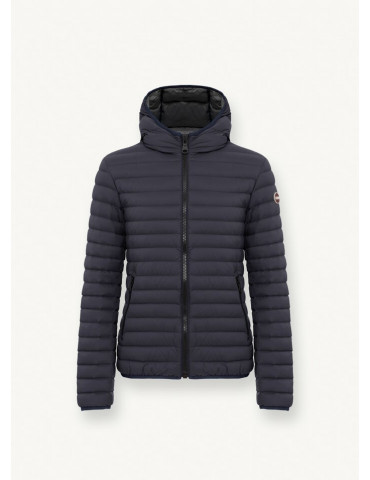 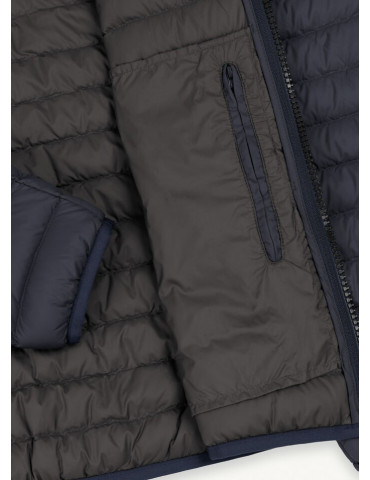 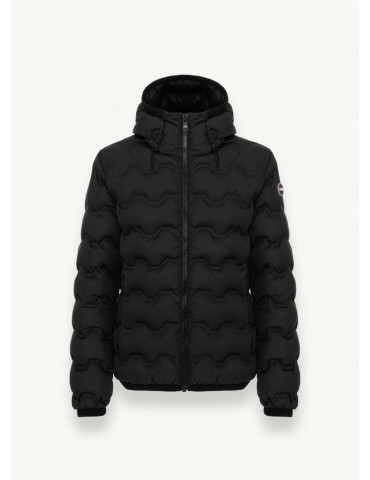 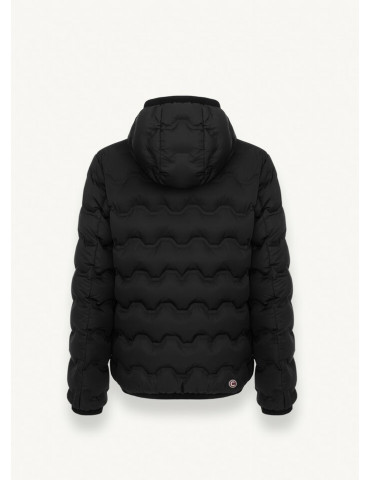 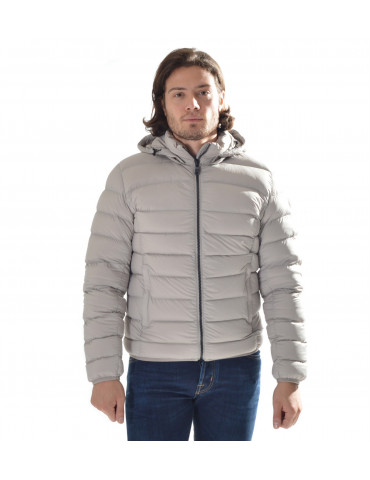 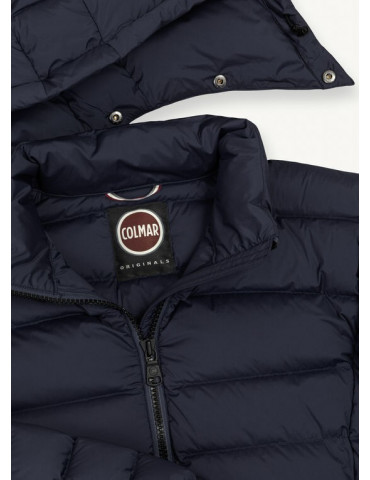